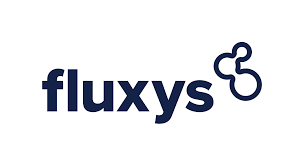 As a purpose-led company, Fluxys together with its stakeholders contributes to a better society by shaping a bright energy future. Building on the unique assets of its infrastructure and its commercial and technical expertise, Fluxys is committed to transporting hydrogen, biomethane or any other carbon-neutral energy carrier as well as CO2, accommodating the capture, usage, and storage of the latter.